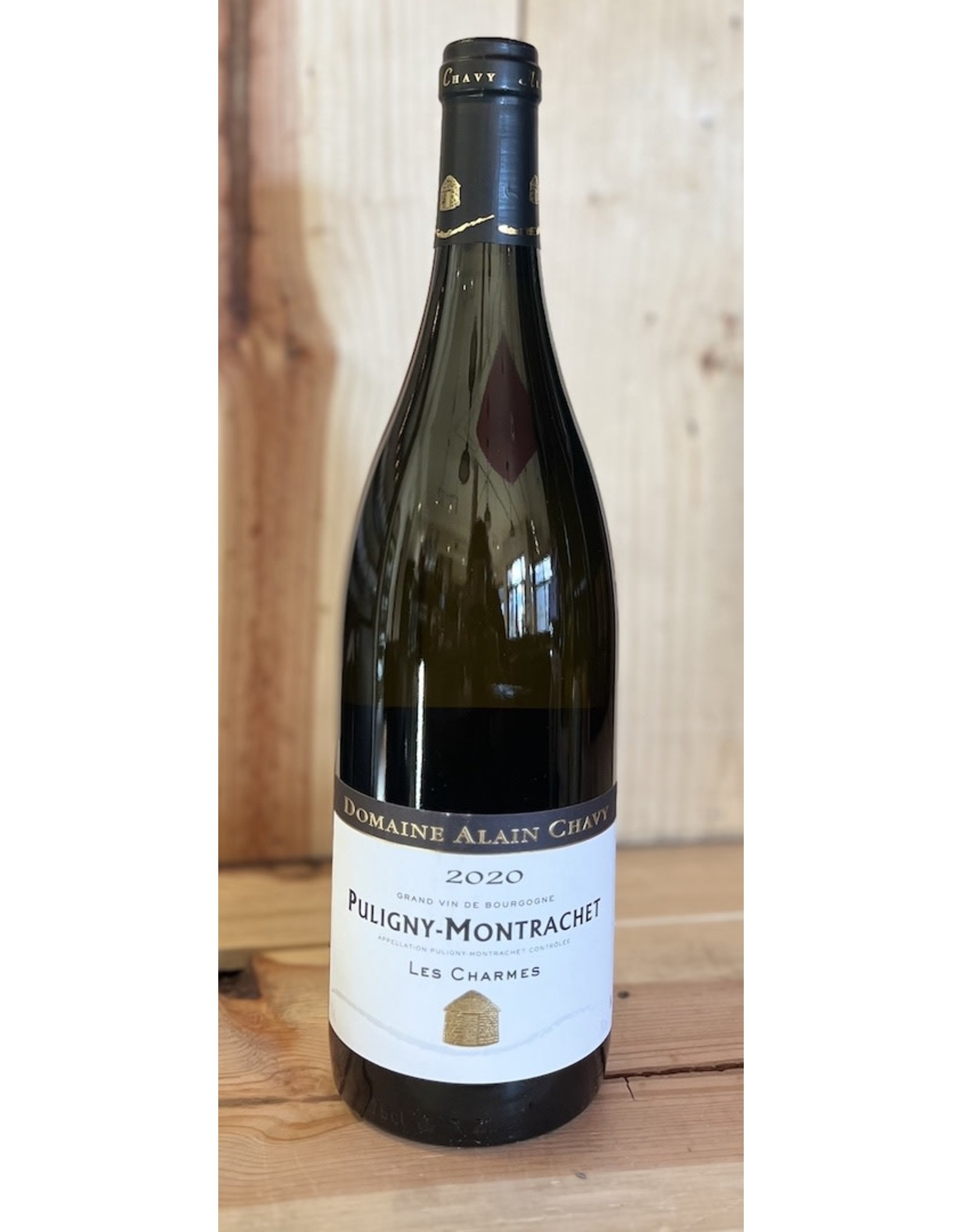 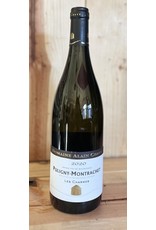 Alain established Domaine Alain Chavy in 2003 with vineyards inherited from his father and includes some of the best plots within the village of Puligny-Montrachet. ‘Les Charmes’ is a Lieu-dit (literally said-location), well-situated next to Meursault’s Premier Cru Les Charmes. The name ‘Les Charmes’ likely derives from champs and simply means field or meadow. This offer from Alain Chavy carries flavours of green apple, pear and lemon and tends to be much firmer on the palate, when compared to wines from neighbouring villages. A small percentage of the wine is aged in new French oak barrels, lending accents of buttered toast and vanilla. Drink between: 2022-2026