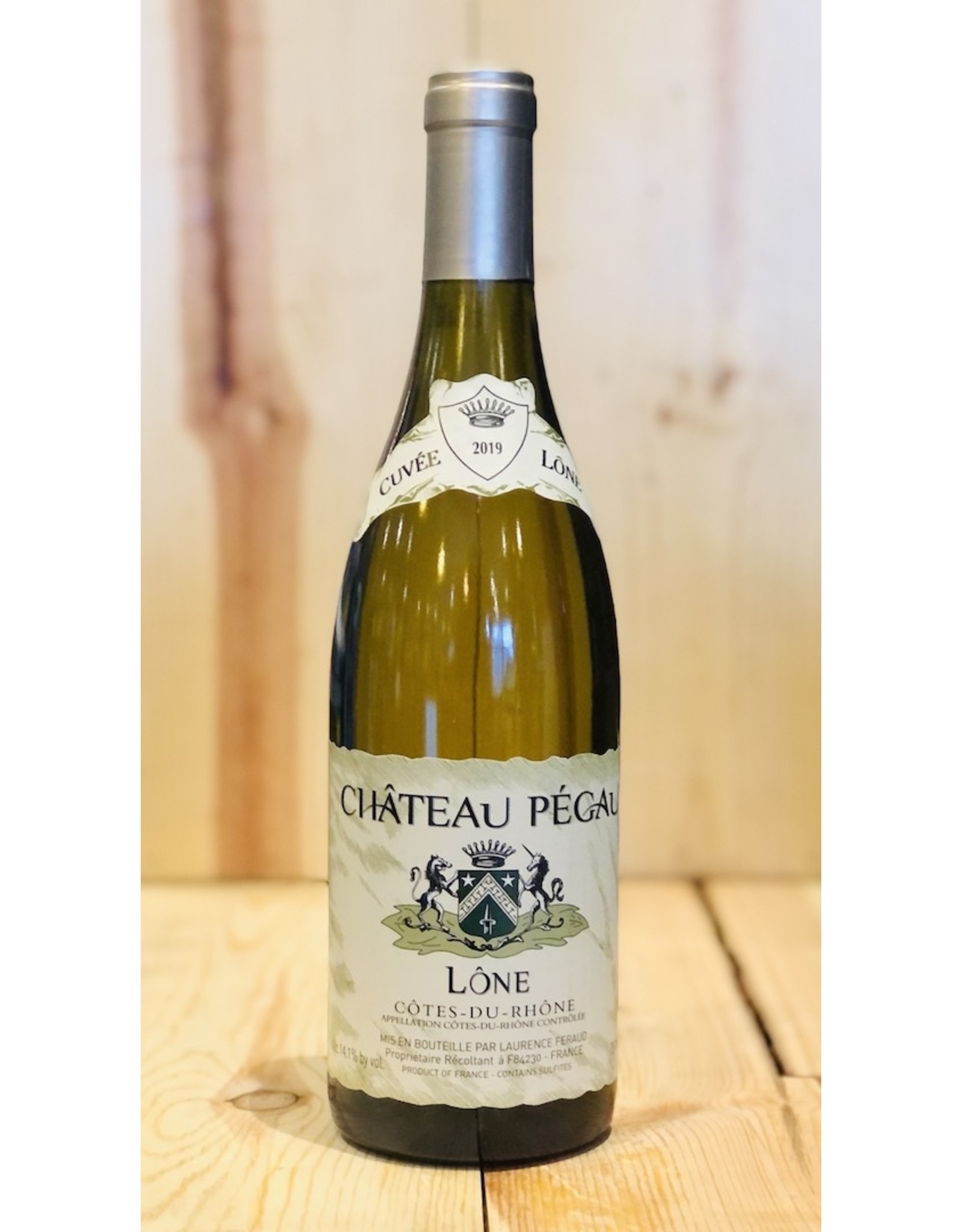 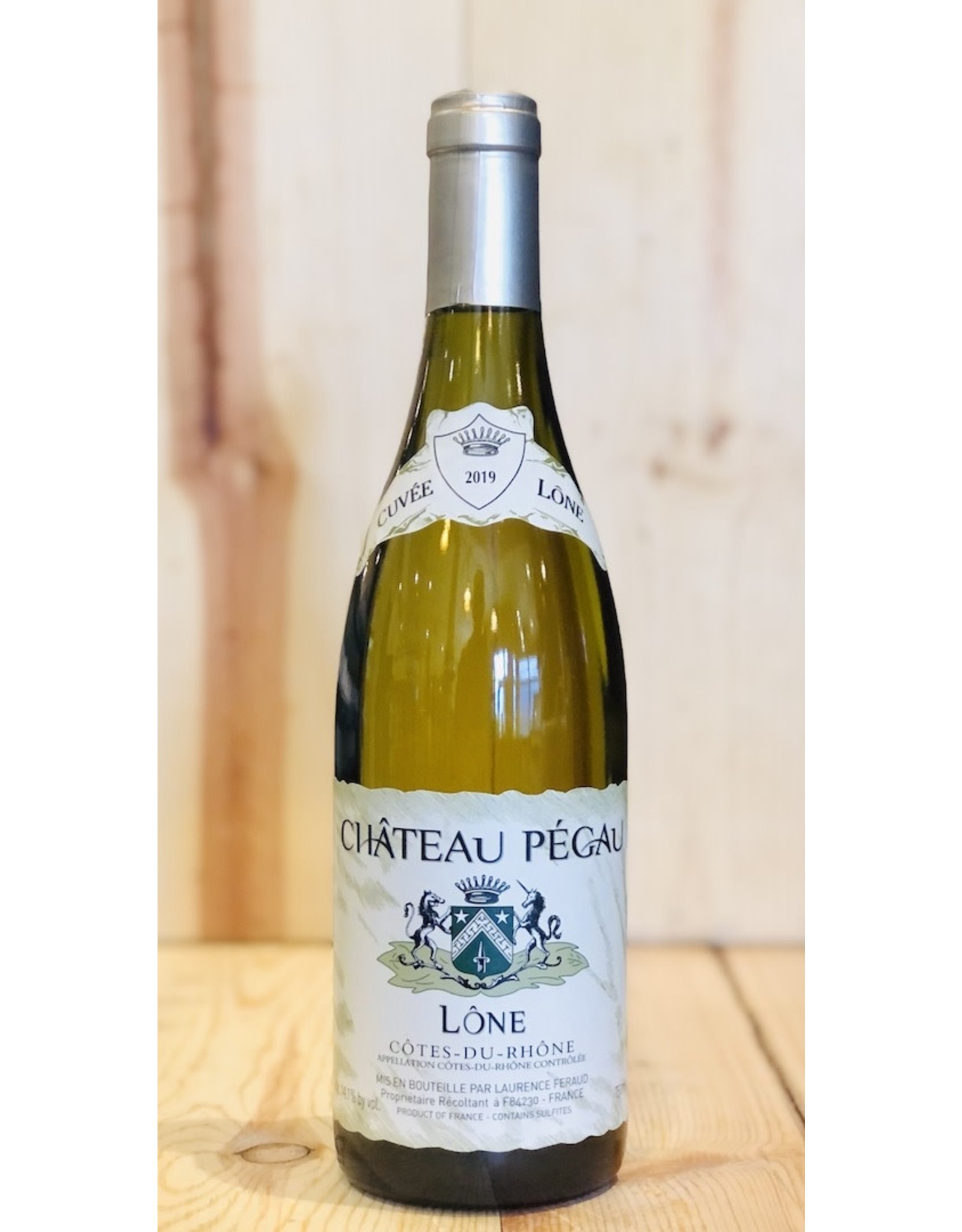 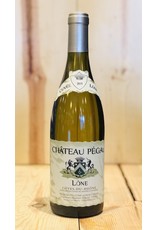 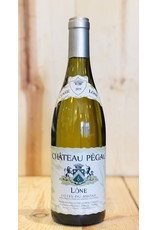 The Feraud family is able to trade their roots all the way back to the middle of the 17th century in the southern Rhone Valley. It was Paul Feraud, the father of current owner/winemaker Laurence Feraud, who brought Domaine Pegau into the modern age when he began to bottle his own wine from the production of a small 12-acre parcel of vines that he inherited in Chateauneuf du Pape. Prior to that date, the production was sold to negociants. Laurence joined her father in 1987, by which time the family owned about 18 acres of vines. Laurence took over managing the property starting with the 2005 vintage, and in 2012 added 150 acres of land, including 120 planted acres in the Cotes du Rhone and Cotes du Rhone Villages appellations. Her white Cotes du Rhone made its first appearance with the 2012 vintage. The wine is a blend of Clairette, Bourboulenc, Grenache Blanc and Ugni Blanc; clean, clear and bright, it show great vibrancy and fresh acidity.