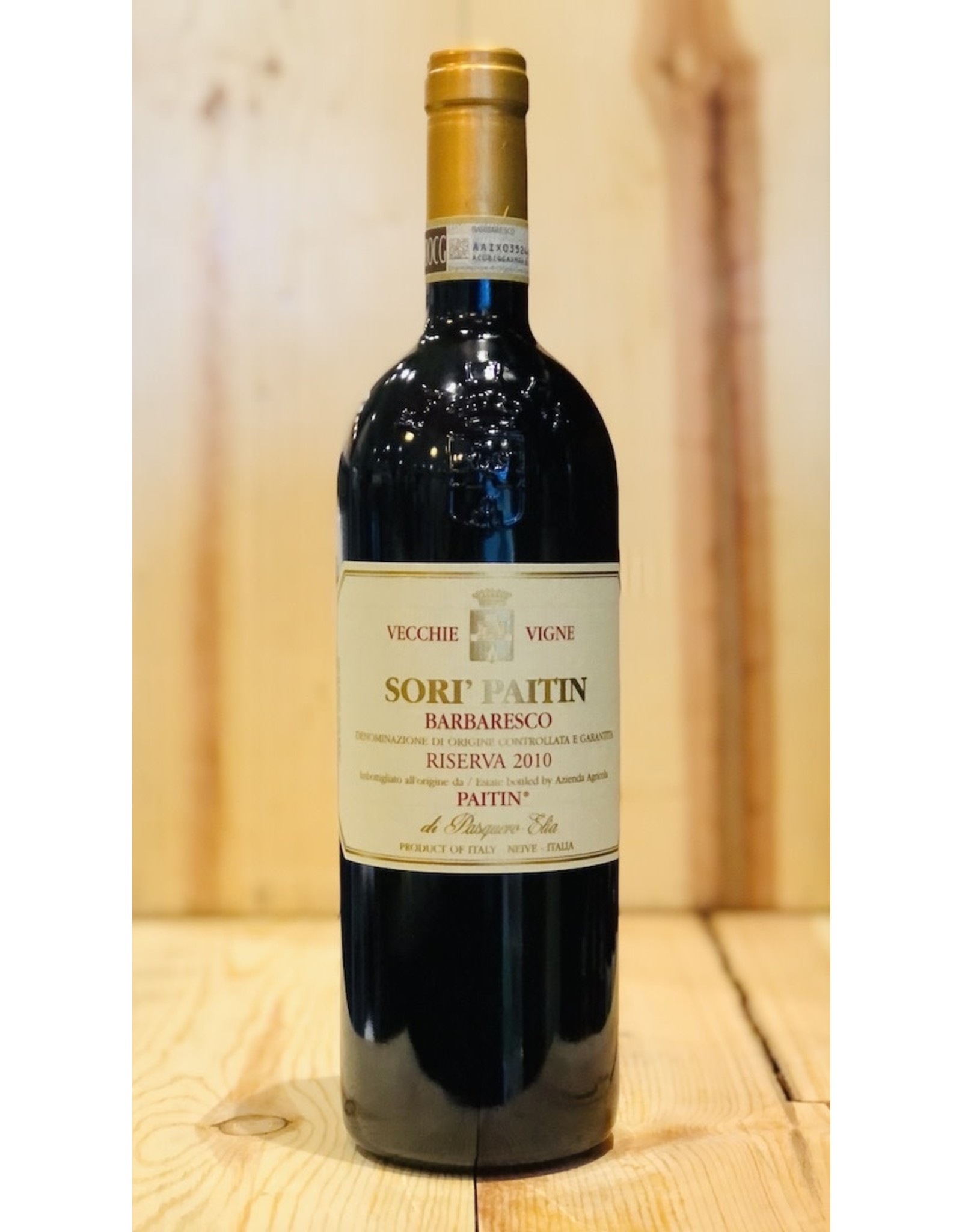 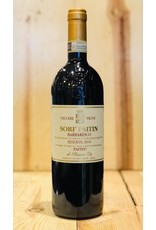 The 2010 "Sorí Paitin" Riserva Barbaresco was an unbelievable find for the shop and an amazing vintage for top producers.
.
Paitin is the name of a property that the Elia family owned on the border between Neive, in the province of Cuneo and Castagnole, in the province of Asti. Having to do with their private bank in both provinces, this property was to them strategic, so that they were named after this property: Paitin.
For this reason when they bought in 1796 the Sorì on the Bricco di Neive (now Serraboella Cru), this was named the Sorì ‘d Paitin (Pajtin in old Italian) meaning the Sorì property of Paitin.
.

"The 2010 Barbaresco Sorì Paitin Vigne Vecchie hits the palate with fabulous depth and intensity. Savory herbs, smoke, tobacco, incense, menthol and licorice race out of the glass in an intense, structured Barbaresco loaded with class, energy and pure power. There is plenty to look forward to, once the tannins soften a bit. The 2010 has closed down pretty dramatically since the last time I tasted it, about a year ago. Readers will have to be patient. The 2010 spent a total of 30 months in cask" 95 points | Vinous