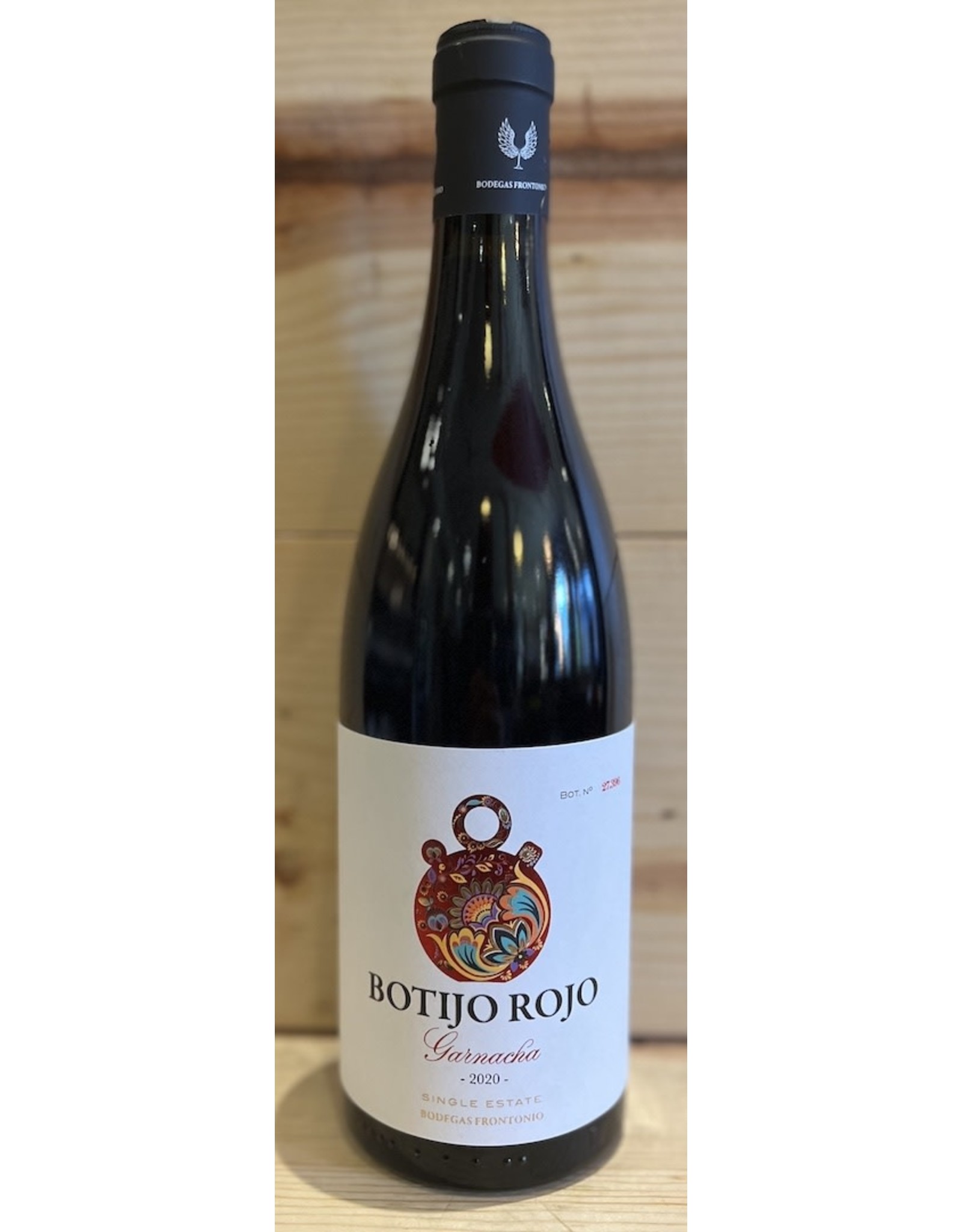 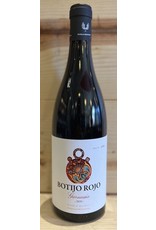 Valdejalon is a Spanish wine region in the province of Zaragoza, near Barcelona. El Botijo is a limited production wine straight from a “garage” where two friends make wines with the philosophy of no fuss. It’s named after an ancient clay-drinking container still used by locals today. It’s made from 100% Garnacha which is known as Grenache in France. It carries a lovely pomegranate red colour with an intense mix of raspberry jam and cherry on a spicy backdrop.